Before 2004, in Devon, there was student ultimate in Exeter and Plymouth, there was a high end South West university based team and a school team had been running at St. Peters in Exeter for a few years previous. But nothing for any local players or nothing to combine the factions together.

So a group of players, lead by a 23 year old nurse with no knowledge of managing a club, only having played at a low level, put together the idea of creating a club that was all inclusive for everyone who wanted to play in Devon; students, non-students, juniors, masters, everyone. The idea was set. Team name: simple but awesome, Tenacious Devon – It would state how we would play and it sounded awesome. So then it came to training. Now in truth this bit never really happened. Parts of the players had played together at one time or another but never really as a team. So we put that on the backburner for another day. For kit, again we had some ideas, but no skills in design or on how to put it together and none of us had any cash to splash about, so again this was put on the ‘backburner’ pile.

So after the initial start of the team in January 2004, Tenacious Devon entered its first tournament: UKU National Open Tour 1. This was the first year the UKU had split the field in to the elite top teams and everybody else. Not realising this till about a month before the event Tenacious Devon started thinking ‘hey, we might have a chance to get high up in this new division. We could really push hard and maybe even get a trophy!’ Then we discovered that the A Tour would be limited to 16 teams. ‘Right there are going to be a lot of good teams in this B Tour, let’s just go and give a good go and see how we do’.

So Tour 1 rolled up and Tenacious Devon have a squad of 11 players, consisting of 3 freshers, 2 non-students, the rest being students from Plymouth and Exeter Universities; average age 20 years and 3 months. Tenacious Devon were seeded 22 out of 27 teams in the first ever UKU B Tour and finished in the weekend playing in final; 3 prizes were up for grabs in B Tour, all going to Tenacious Devon. Not a bad first weekend as a team. You can read the full tournament report here. 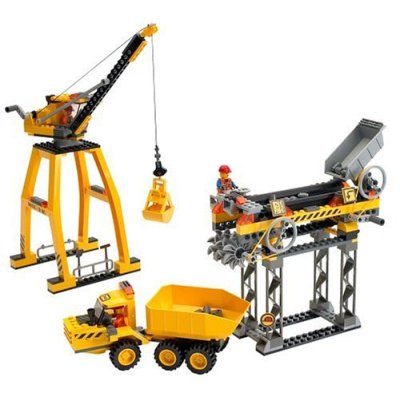